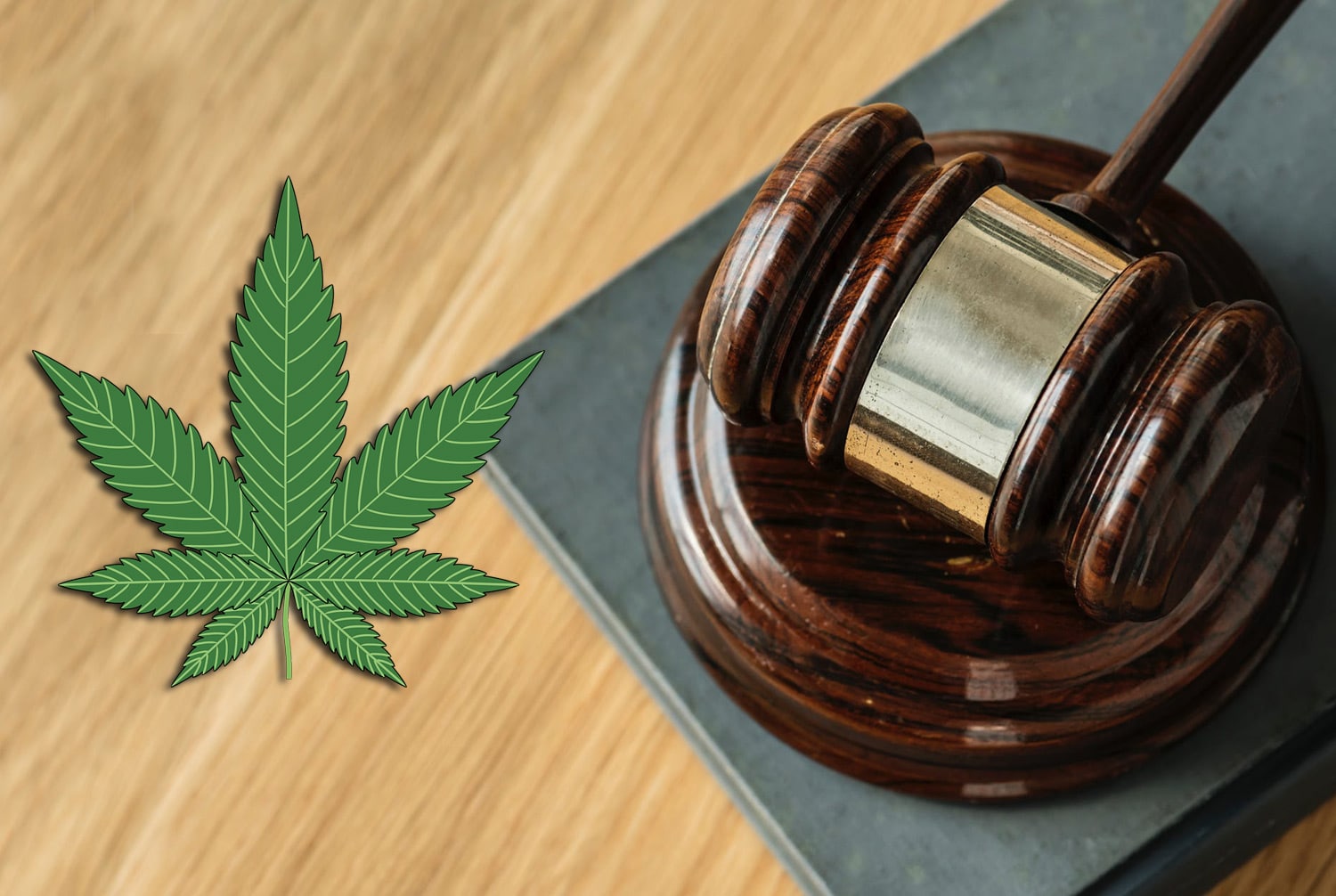 What Are Texas’ Laws About Marijuana Possession

If you or a loved one is arrested for having marijuana in their possession, the attorneys at Gebhardt & Eppes, PLLC will employ legal strategies to help minimize the consequences of such a charge. For example, an attorney may dispute the amount of marijuana confiscated, dispute the charge of “possession” (did the individual actually have drugs in their care, custody, control or management?) and determine if an illegal search and seizure was performed by the officer. For example, if a police officer searches a vehicle without probable cause or first obtaining consent, a criminal defense lawyer may file a “motion to suppress” to have evidence thrown out of court.