Skip to content
Home  »  Texas Law   »   Texting and Driving. Is It Legal and Can You Be Charged? 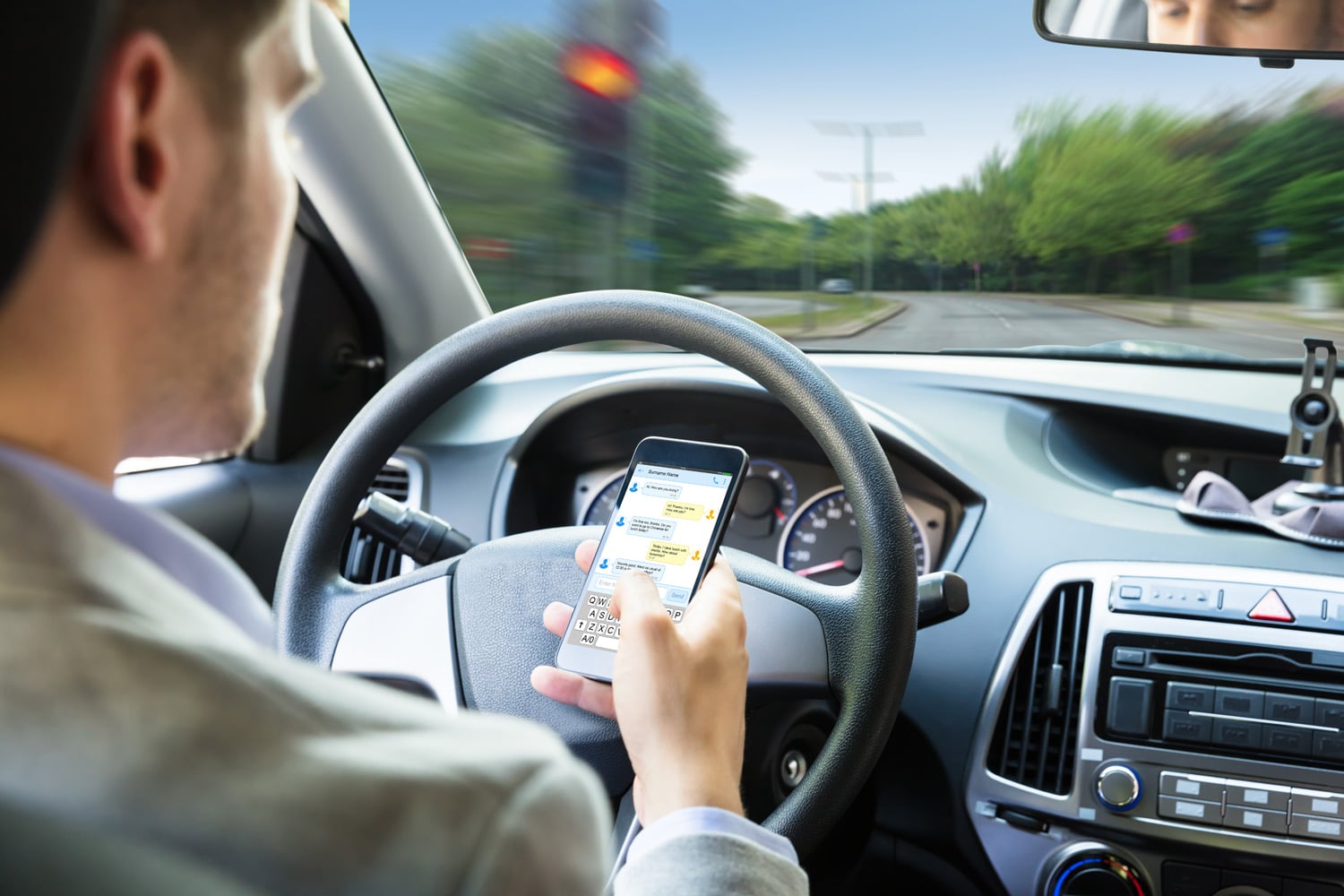 Since September 1, 2017, it has been illegal for people in Texas to text while driving. Not only can you be charged by law enforcement for this infraction, but you can also be fined. For your first offense, you can be fined up to $99. However, a second charge of texting and driving is likely to net you a fine of up to $200.

A Win for Safer Roads

The Texas Department of Public Safety noted that in 2016, 3,000 people were seriously injured as the result of distracted driving and 455 people were killed. While the new law is designed to help reduce driver distraction and improve safety on the roads, it is far from being a comprehensive solution. For example, the law as it currently reads only bans writing, reading and/or sending a text message while driving. Using a hand-held phone for other reasons, such as making a phone call, finding a favorite song or using GPS maps, are still allowed.

Previously, bans on some aspects of driving and the use of handheld devices were already in place. Drivers under the age of 18 were not allowed to use phones while they are on the road. Additionally, the use of handheld cell phones was already banned in school zones.

Though the law banning texting and driving does not lead to points being placed on your driving record, it can still mean a hefty fine. This is especially true if you receive more than one charge for this offense. Experienced legal advice from Fort Worth attorneys Gebhardt and Eppes, PLLC could help minimize the consequences of a charge of texting and driving.