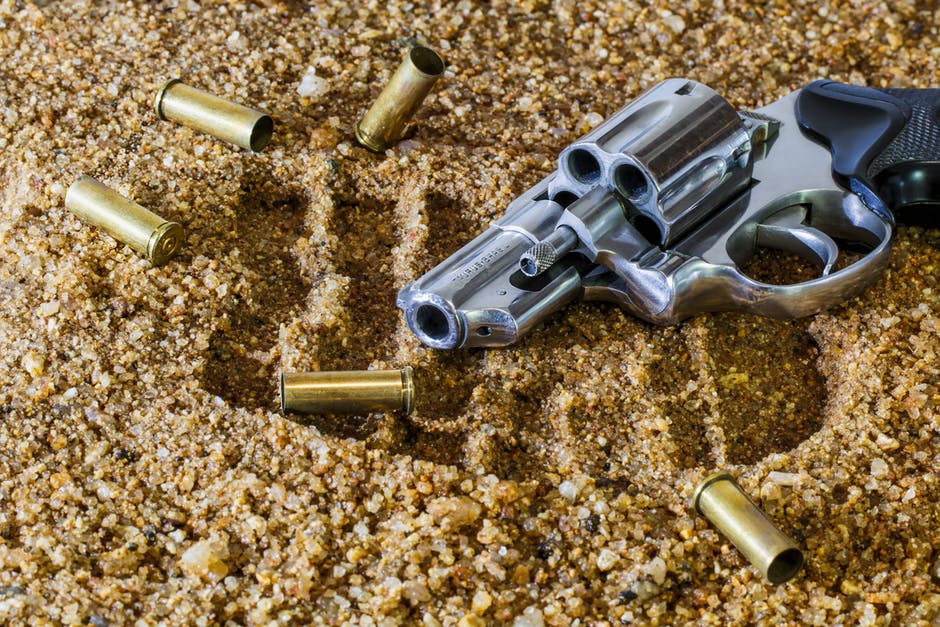 Although when compared with other states, Texas gun laws are less restrictive, there are still laws that govern the ownership of firearms in the Lone Star State. At Gebhardt and Eppes, PLLC, PPLC, we want you to better understand the laws surrounding gun ownership and operation within the state. Read on to learn more about Texas gun laws:

If you have found yourself on the wrong side of these or any gun laws then you need qualified legal representation. Contact us at Gebhardt and Eppes, PLLC. We are here for you and are ready to help. Call us today.