Skip to content
Home  »  Texas Law   »   Pelosi Break-In: What could the Pelosi intruder be charged with in Texas?

The alleged assailant in the Pelosi house attacked Paul Pelosi with a hammer. He was booked into the San Francisco jail on several felony charges, including attempted homicide, elder abuse, and assault with a deadly weapon. While all states have similar charges, what could he be charged with in Texas?

* Criminal Trespass. If the Pelosi intruder did not have the intent to assault Paul Pelosi
but merely wanted to look around the house, he could be charged with criminal
trespass in Texas. Criminal trespass is a misdemeanor offense. The Pelosi intruder
could go to jail for up to 1 year. A good Tarrant County criminal defense attorney will make
this argument!

Call the attorneys at Gebhardt and Eppes, PLLC, today to set up your free consultation. 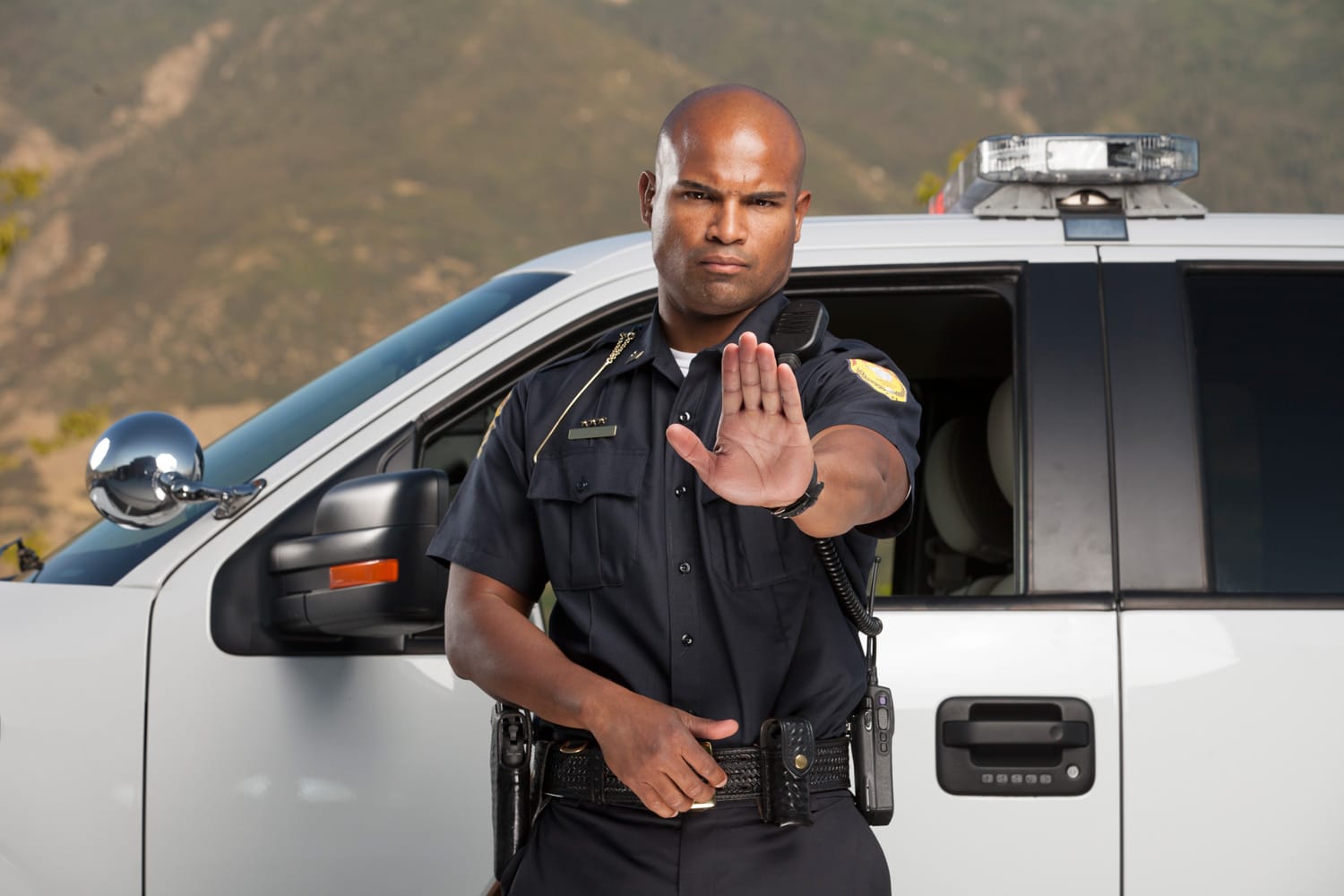