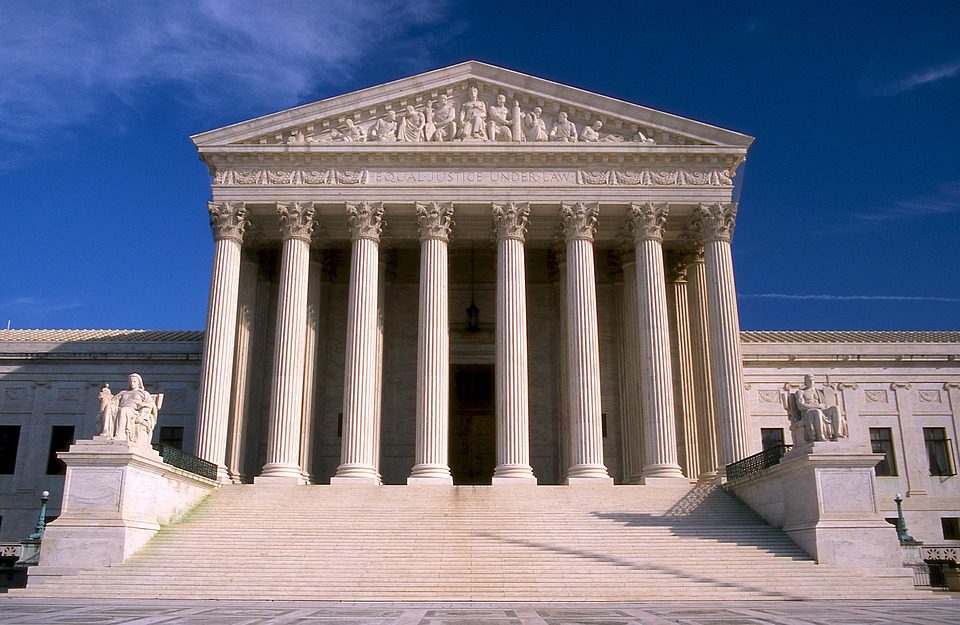 What is a Felony in Texas?

In Texas, adults convicted of a felony crime can face a range of punishment of anywhere from 180 days in a State Jail Prison to the possibility of Life without parole or the death penalty. Felonies are classified as:

Capital murder – There are various ways an individual could be charged with Capital Murder in Texas. Most common we see an intentional killing in the course of committing a felony. Often times we see an intentional killing of two lives in the same transaction, a police officer or a small child losing their life at the hands of another. Life imprisonment without the possibility of parole or the death sentence are the possible outcomes for individuals convicted of capital murder.

State jail felonies–driving while intoxicated with a minor child in the vehicle and burglary of a building are common examples of a state jail felony punishable by no more than two years in jail no less than 180 days and fines as high as $10,000.

Texas lawmakers are responsible for determining which crimes are deemed felonies. However, some crimes may change from being misdemeanors to felonies based on state legislature decisions. The degree of a felony can also depend on severity of allegations and how well a criminal defense attorney can negotiate with prosecutors. If you have been charged with a felony, get to know your legal rights by contacting Gebhardt and Eppes, PLLC today.

What is a Misdemeanor in Texas?

Misdemeanors are less serious than felonies, punishable by no more than a year in jail. Class C misdemeanors are the least serious charges and involve only a fine of less than $500. A Class B misdemeanor charge means you would be facing up to 180 days in the County jail. Being convicted of a Class A misdemeanor qualifies individuals for serving up to 12 months in county jail and fines as high as $4,000.

If You Have Been Charged with a Felony, Know Your Legal Rights

Enlisting the assistance of legal counsel if you charged with a felony may help reduce the severity of the charge. Skilled criminal attorneys will vigorously test the prosecution to prove their case in court or drop the charges. Don’t face criminal charges alone. Call Gebhardt and Eppes, PLLC today to schedule a consultation appointment regarding your misdemeanor or felony charge.