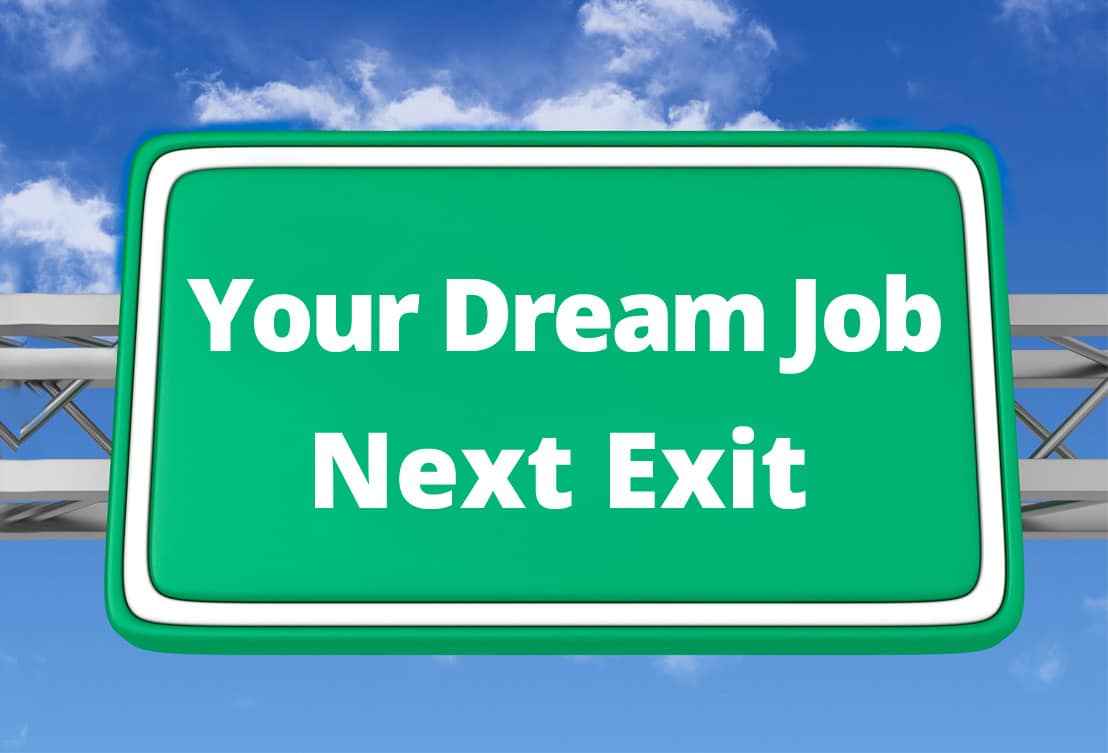 Please feel free to contact Gebhardt and Eppes, PLLC at your convenience for more information on navigating the Texas legal system if you’ve been charged with a marijuana-related crime.