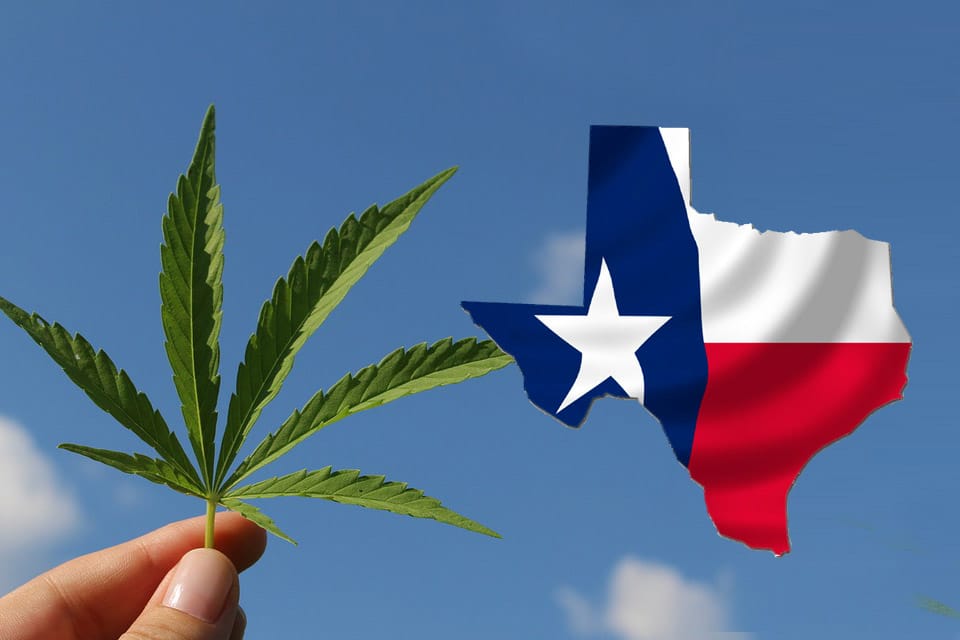 On June 10, 2019, Governor Abbot signed House Bill 1325 into law, effectively legalizing cultivation and production of hemp in Texas. This move is a result of the implementation of the 2018 Farm Bill that authorized (but did not legalize) production of domestic hemp. Passage of the bill now allows hemp producers to legally cultivate and sell hemp. The bill also includes laws regarding licensing, inspection, transportation and testing guidelines to ensure hemp grown and sold in Texas does not contain over .3 percent tetrahydrocannabinol (THC).

Marijuana Possession, Cultivation and Use is NOT Legal in Texas

Included in House Bill 1325 is a law permitting police officers to “collect and inspect samples” of hemp material that is being transported to determine if THC levels are not above .3 percent, however the application of this duty is very difficult for law enforcement to implement. Officers are also authorized to detain any hemp in transit and request documentation proving the product is being legally transported.

Marijuana is not the same as hemp. Marijuana contains enough of the psychoactive substance THC to get someone “high”. Hemp contains such a low amount of THC that it will not make someone high if they smoke or eat it.

Marijuana laws remain unchanged in Texas. Currently, if you are caught in possession of less than two ounces of marijuana, you could be charged with a Class B misdemeanor, fined up to $2000 and spend as much as 180 days in the county jail.

Although Texas has some of the most restrictive marijuana laws in the U.S., Governor Abbot inadvertently allowed the District Attorney Offices around the State to dismiss several hundred marijuana cases that were filed over a month ago after signing the bill into law.

The bill not only legalized hemp but prosecutors say the bill will make it harder for police to determine if hemp is really just hemp or if it is marijuana. This is due to changes in the bill regarding how marijuana is legally defined. More specifically, since hemp has been legalized, this means only certain parts of marijuana plants that contain sufficient THC may be considered illegal to possess or use. Texas crime labs and prosecutors claim they do not have access to resources capable of detecting minute changes in THC levels. This loophole could get defendants charged with a marijuana misdemeanor “off the hook” if they were to claim the marijuana found in their possession was actually hemp.

The Texas District and County Attorneys Association released a statement explaining why distinguishing between hemp and marijuana is, for now, not feasible. According to the statement: “Evidence for determining if a substance is hemp or marijuana requires a special laboratory that most Texas crime labs do not have right now.”

Have You Been Charged with Misdemeanor Marijuana Possession Recently?

For legal help or advice, contact the criminal defense law firm of Gebhardt and Eppes, PLLC in Fort Worth. We’ll be happy to schedule a free consultation appointment with one of our marijuana defense attorneys. After discussing your case, we may be able to get the misdemeanor charge dropped. However, be aware that not all misdemeanor marijuana charges qualify for dismissal under the new hemp laws in Texas.