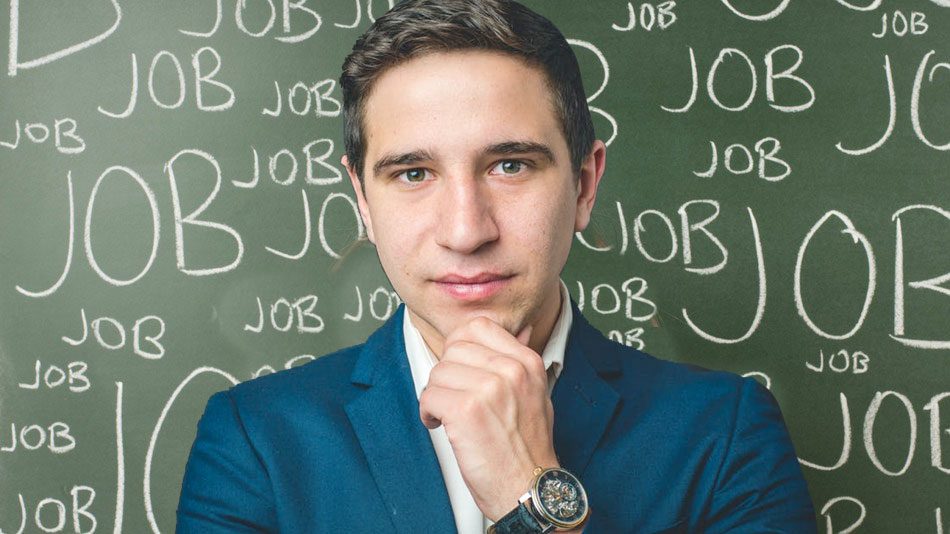 If you believe that you have an arrest that should be expunged — or if you have one that should have been expunged but it has not been — contact Gebhardt and Eppes, PLLC. They are experienced professionals in terms of all criminal defense matters including expungement.