Skip to content
Home  »  Texas Law   »   Can I Legally Possess Marijuana in Texas? 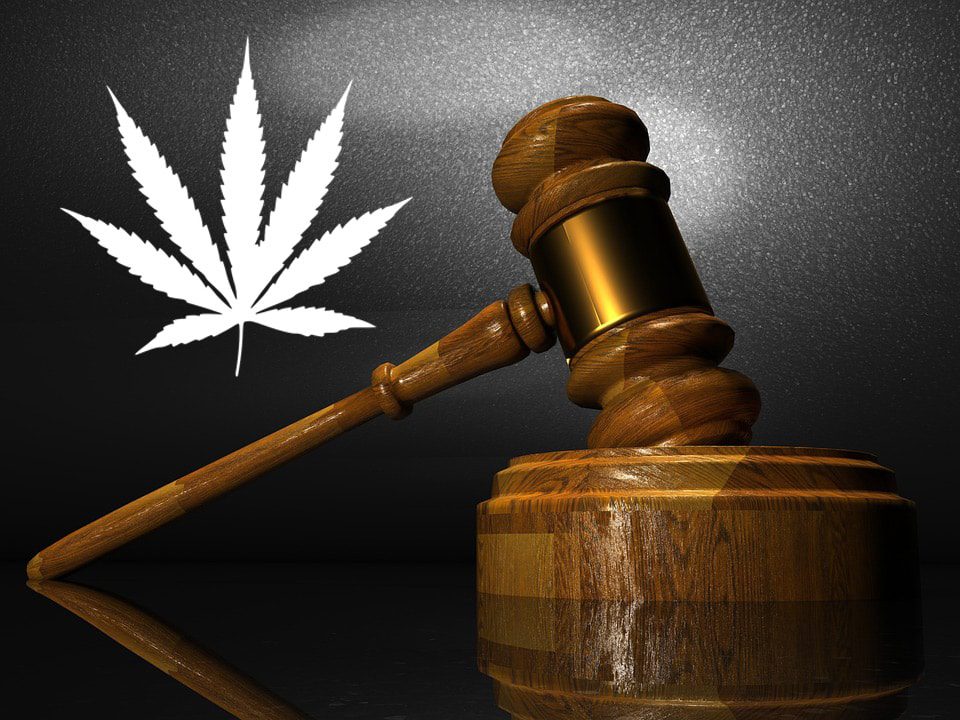 Depending on the facts of your case, Gebhardt and Eppes, PLLC may be able to hep you address the issue and have the charges dropped or reduced. This of course will depend on the specifics of your case. Factors that play a big role are whether you have a medical marijuana card that was legally obtained, and how much of the drug you had in your possession at the time of your arrest.