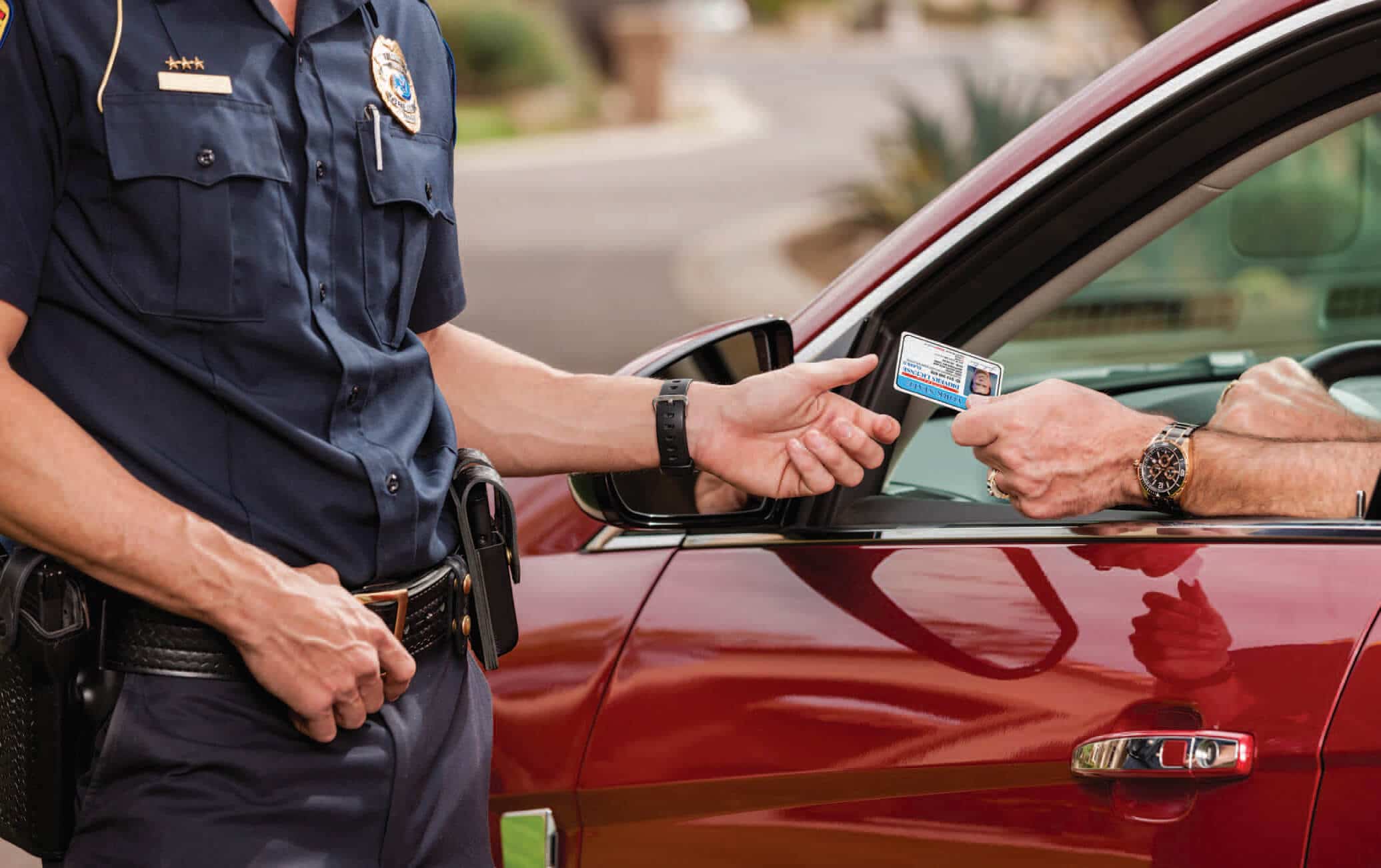 What Happens if You Drive with a Suspended License?

What happens in Texas if you drive with a suspended license? For many people, having access to a car is an important part of their daily life. You many need it to get to work, school or other important places. What happens if you have your license suspended but still decide to use your car? In Texas, driving with a suspended license is a bad idea and can get you in real legal trouble. Let’s take a look at the possible consequences.

You could face criminal charges if caught driving with a suspended license anywhere in the state of Texas. In most cases, first time offenders are charged with a Class C Misdemeanor and fined up to $500. However, if you are a repeat offender or do not have insurance you could face jail time and a substantially higher fine.

Can I Go to Jail for Driving with a Suspended License?

If you have a prior conviction for driving with a suspended license, are uninsured at the time of the offense or your license is suspended because of an intoxication related offense, you could be charged with a Class B Misdemeanor. A Class B misdemeanor carries a maximum fine of $2,000 and up to 180 days in jail.

Why Would a Texas Driver’s License be Suspended?

Licensed drivers in Texas may have their DL suspended for:

In addition, Texas has a point system called the Driver Responsibility Program. This adds points to your driver’s license each time you receive a ticket. Accumulating too many points could result in having your DL suspended.

Is There a Defense to Driving on a Suspended License Charge?

Defending a license suspension requires the expertise of the criminal lawyers at Gebhardt & Eppes, PLLC.  After examining your case, an attorney may investigate potential defenses such as if the police officer had reasonable suspicion to pull you over or if you had actual notice of the suspension.

If you or someone you know has been charged with driving on a suspended driver’s license, you may have a legal defense that could quickly restore your driving privileges.  Contact  Gebhardt & Eppes, PLLC today and schedule a consultation with a Tarrant County criminal defense attorney.