Is Marijuana Possession a Misdemeanor 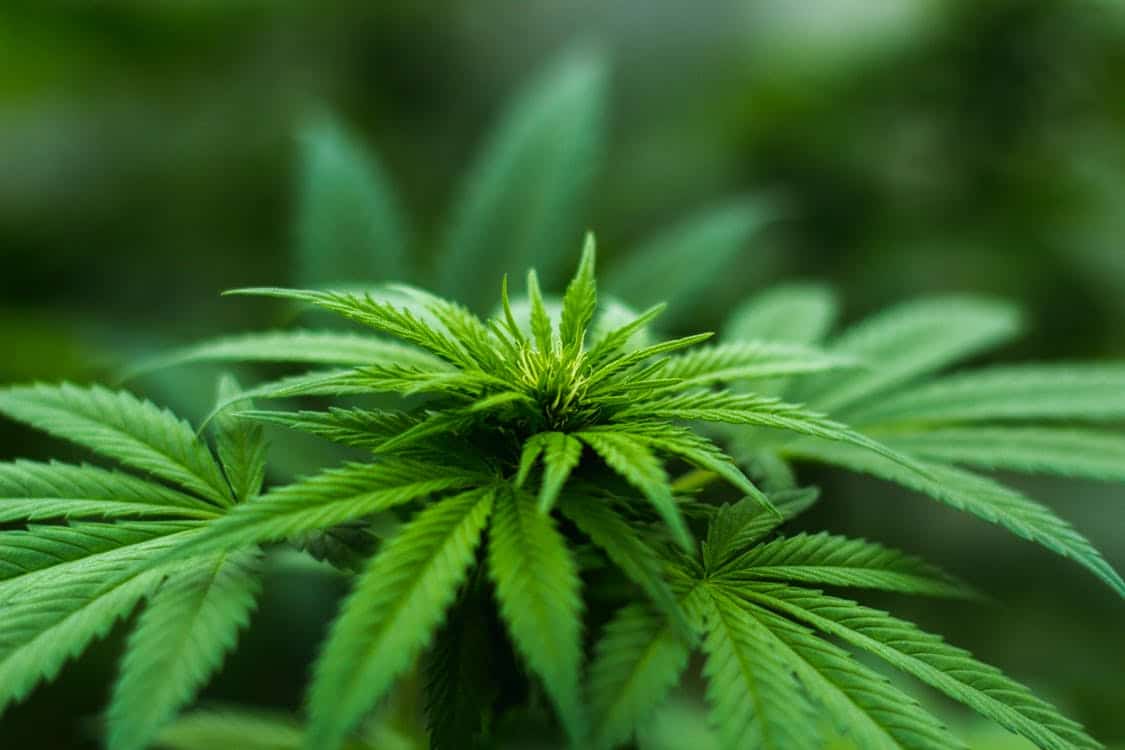 If you’re dealing with a marijuana misdemeanor, whether that’s Class A or Class B, you need a marijuana lawyer to avoid huge fines or a long jail sentence. At Townsend, Gebhardt, & Eppes, PLLC in Fort Worth, we can work with you to make sure you’re fairly represented in court.